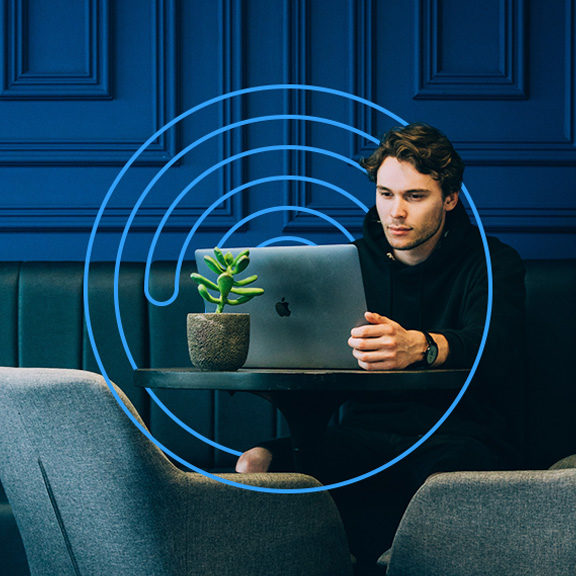 What do all the cloud communication terms actually mean?

“Cloud-based communications system” in itself is a bit of a mouthful. Then there are a tonne of other technical terms and acronyms to swallow along side it! It’s here while you’re chewing away trying to come to terms with the…

“Cloud-based communications system” in itself is a bit of a mouthful. Then there are a tonne of other technical terms and acronyms to swallow along side it! It’s here while you’re chewing away trying to come to terms with the concept, that the Jargon Monster will rear its ugly head. How are you ever going to be able to make a decision that’s right for your business if you can’t conquer this creature?

Well fear not, as we’ve put together a handy glossary to help you on your way.

Let’s start with the basics

A cloud-based communications system allows an organisation to access voice and data communications over their public Internet network. This is usually hosted by a third-party (like us), who takes care of all the applications and processes, so customers experience a flexible, secure and reliable communications environment, requiring little or no specialist on-site equipment. There are several different kinds of cloud-based solutions that you can choose from.

“Session Initiation Protocol” (SIP) refers to the technology used for transmission of communication via the Internet, such as voice and video calling with one or more people or online instant messaging. You wouldn’t initially see any difference between SIP and standard analogue telephone lines, but a SIP trunk is in fact enhanced by running over a “virtual” line, connecting your phone or device’s data circuit back into the organisation’s network.

VoIP stands for “Voice over IP” technologies, whereby phone calls can be made over an IP network belonging to your organisation, rather than a traditional public switched telephone network (PSTN). Here, your voice is converted into digital data, and directed much the same way as you would send an email – a method that usefully cuts communication costs for businesses by a mile.

Hovering on the next rung on the ladder of cloud-based communications are Hosted PBX (Private Branch Exchange) services. A Hosted PBX is maintained by your organisation’s existing VoIP service provider, thus eliminating any operation, installation or maintenance costs, which might otherwise arise. Systems such as these allow a company to be fully flexible in their communications, being able to use revolutionary features from voicemail to conference calling and call diverts.

With both VoiP phone systems and Hosted PBX, employees are able to work from anywhere in the world and still be connected to the same phone network used back in the office, making for a totally mobile workforce.

Occasionally referred to as DIDs or access numbers, virtual phone numbers are telephone numbers minus an allocated telephone line. A virtual number can act as the mediator between PSTN and VoIP phone calls. These are often used by businesses to forward calls to a number of telephone lines in order to take different calls simultaneously throughout the working day. Other uses might include designating specific numbers for individual marketing campaigns, or single users abroad wishing for their friends and family benefit from local calling rates – pretty useful really.

So there we have it; you’re now able to digest cloud-based communications in edible, bite-sized chunks. You slay the Jargon-Monster with one swish of your sword, and peace is restored throughout the land! 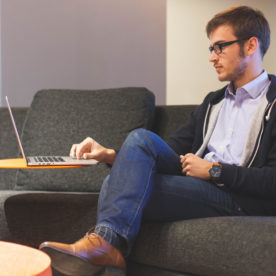 Why Your Voicemail Message Really Matters (And How To Nail It)